A cimeter or scimitar is a large, curved butcher’s knife, with a blade typically 10-12″ (25-30cm) long. It is used primarily for cutting large pieces of meat into retail cuts such as steaks.

Chef Alton Brown says that a cimeter is one of only five knives he keeps in his kitchen.

A Chef’s knife is used primarily for food preparation. The chef’s knife was originally designed primarily to slice and disjoint large cuts of beef. Today it is the primary general-utility knife for most western cooks.

A boning knife is used in food preparation for removing the bones of poultry, meat, and fish. Generally 5 to 6 ½ in length it features a very narrow blade.

Breaking knife is an utilitarian knife. It is used to break down large quarters into smaller roasts and pieces.

A slicing knife serves a similar function to a carving knife, although it is generally longer and narrower. Slicers are designed to precisely cut smaller and thinner slices of meat, and are normally more flexible to accomplish this task. As such, many cooks find them better suited to slicing ham, roasts, fish, or barbecued beef and pork and venison

A- Point: The very end of the knife, which is used for piercing
B- Tip: The first third of the blade (approximately), which is used for small or delicate work. Also known as belly or curve when curved, as on a chef’s knife.
C- Edge: The entire cutting surface of the knife, which extends from the point to the heel. The edge may be beveled or symmetric.

D- Heel: The rear part of the blade, used for cutting activities that require more force
E- Spine: The top, thicker portion of the blade, which adds weight and strength
F- Bolster: The thick metal portion joining the handle and the blade, which adds weight and balance
G- Finger Guard: The portion of the bolster that keeps the cook’s hand from slipping onto the blade
H- Return: The point where the heel meets the bolster
J- Tang: The portion of the metal blade that extends into the handle, giving the knife stability and extra weight
K- Scales: The two portions of handle material (wood, plastic, composite, etc.) that are attached to either side of the tang
L- Rivets: The metal pins (usually 3) that hold the scales to the tang
M- Handle Guard: The lip below the butt of the handle, which gives the knife a better grip and prevents slipping
N- Butt: The terminal end of the handle 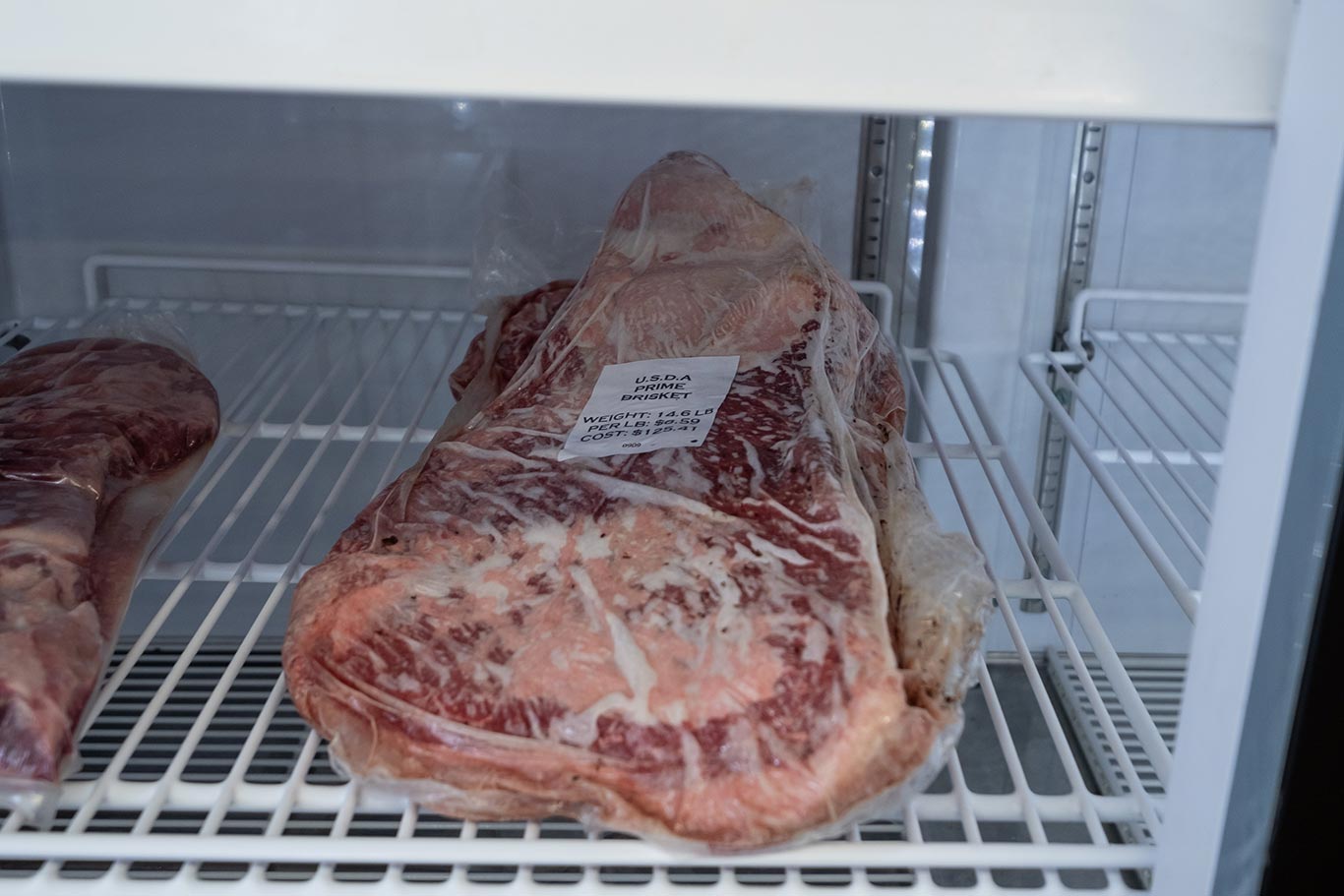 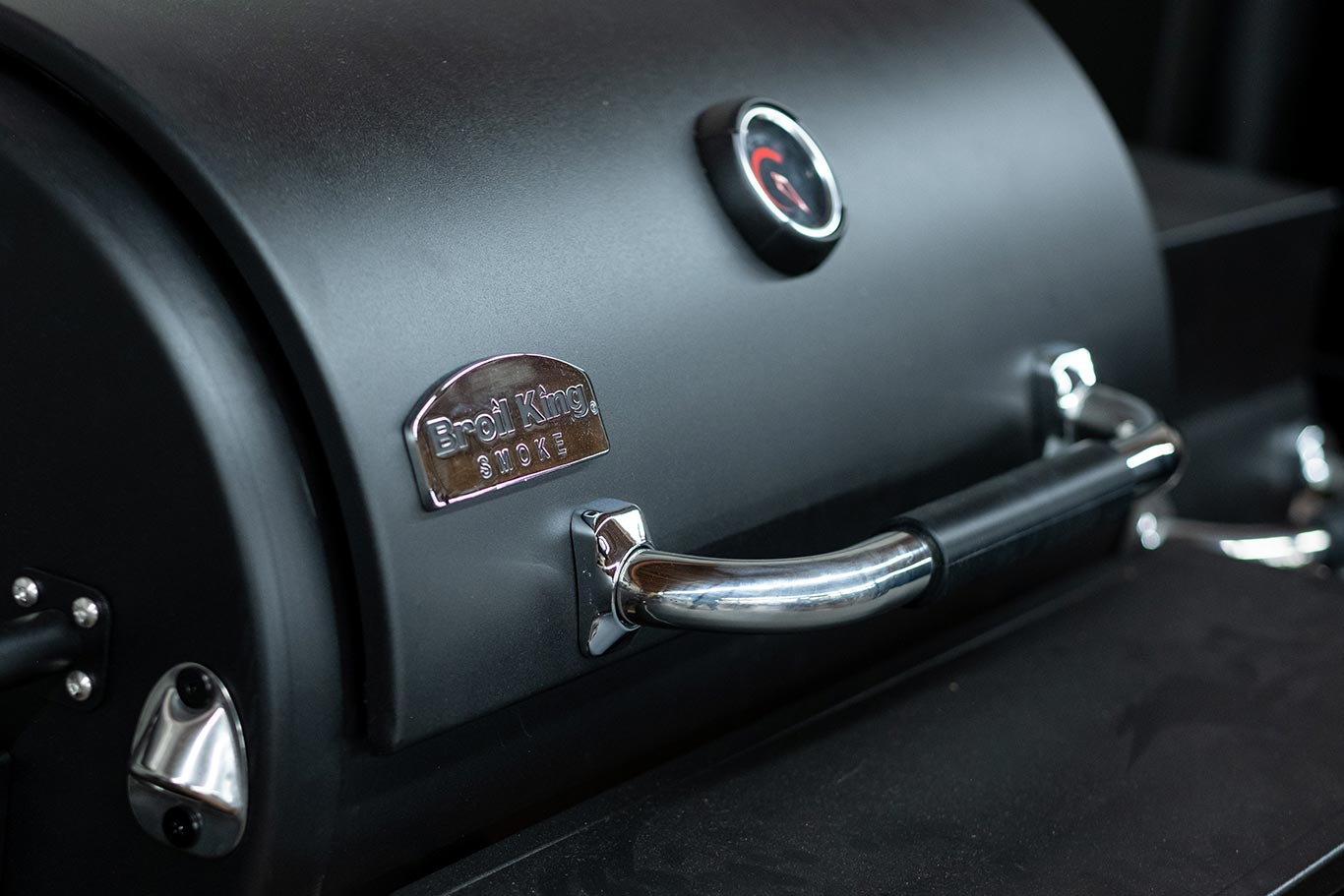